, /PRNewswire/ -- Marcus Theatres®, a division of The (NYSE: MCS), has announced it will celebrate National Hispanic Heritage Month, , by showing a variety of Hispanic-directed and Hispanic-focused films at select locations. The special series will feature seven movies including blockbusters, classics and family films that recognize the histories, cultures and contributions of the Hispanic community in the U.S. and beyond. 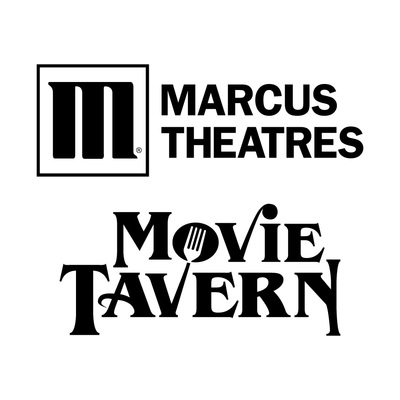 "Marcus Theatres is proud to observe National Hispanic Heritage Month by showcasing the many contributions of Latinos in the entertainment industry," said , chairman, president and CEO of Marcus Theatres. "We hope this special series will not only educate multiple generations of Hispanics about their ancestry, but also the greater community about the role this growing and influential ethnic group plays in our society. From empowering classics like 'Selena' to historical commentaries like 'Tales of ,' we've assembled a fantastic lineup that offers something for everyone."

The following Spanish-language and Hispanic-interest films will be playing at select Marcus Theatres during National Hispanic Heritage Month. Two bonus titles will also be shown at the end of October.

Each film will be in the theatre specified for approximately one week following the release date; visit www.MarcusTheatres.com/CineLatino for more information.

Recognizing and appreciating the Hispanic culture doesn't stop at the end of October. Marcus Theatres is also excited to announce the second annual . The event will take place at Marcus South Shore Cinema in .

During the inaugural 2017 event, half of all net proceeds from CineLatino Milwaukee were donated to Hispanic health and education efforts. As a result, was distributed to Aurora Health Care and its , , and the .

Building on that momentum, the 2018 festival will extend to five days with a continued focus on Hispanic film, culture and community.

"Adding another day to the festival provides us with an even greater platform to exhibit amazing films while giving back to the community," said Rodriguez.

Marcus Theatres®, a division of The , is the fourth largest theatre circuit in and currently owns or operates 895 screens at 69 locations in , , , , , , and Ohio.  For more information, please visit www.marcustheatres.com and follow the company on and Twitter (@Marcus_Theatres).